Dr. Goldstein has been practicing optometry since 1983, beginning as a chief of optometry and optometrist in the U.S. Army. He began his private practice of optometry in 1987. Dr. Goldstein has participated extensively in clinical research and has served as a consultant to many contact lens and pharmaceutical manufacturers, including Alcon, Bausch & Lomb, Ciba Vision Care and Polymer Technology. He has developed interest and expertise in the field of fitting specialty contact lenses to restore vision to people with damaged or diseased corneas, such as those with keratoconus, past surgery or scar tissue. He is a past president of the Maine Optometric Association and has received the Optometric Recognition Award from the American Optometric Association. Dr. Goldstein is certified by the American Board of Optometry. A veteran of Desert Storm, Dr. Goldstein has also received the Army Commendation Medal and the Army Meritorious Service Medal. Dr. Goldstein received his doctor of optometry degree from the New England College of Optometry after graduating from UMass Amherst with a bachelor of science. After adopting a puppy, he is now an avid dog lover. 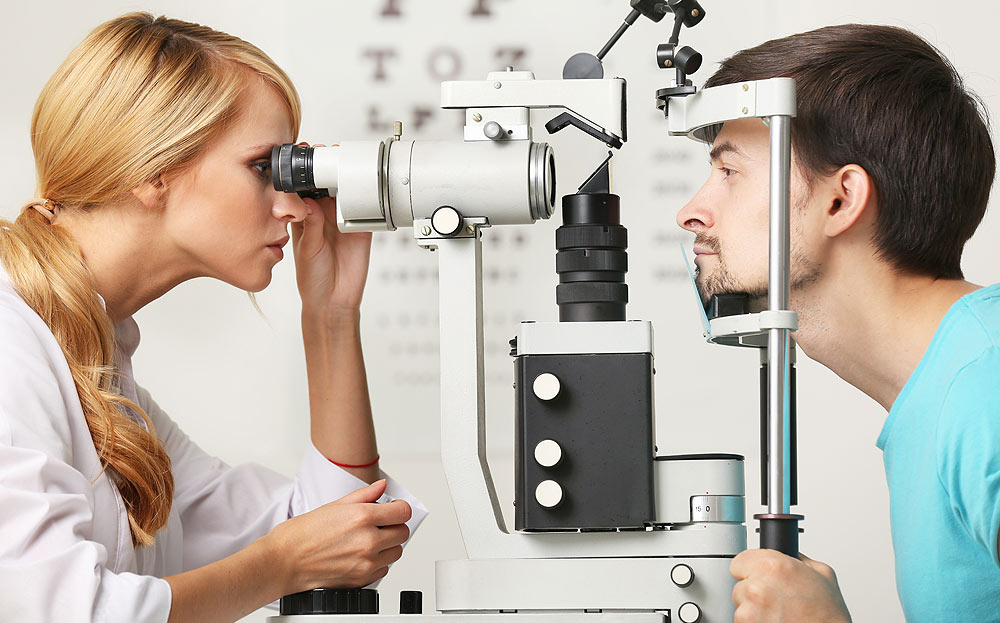 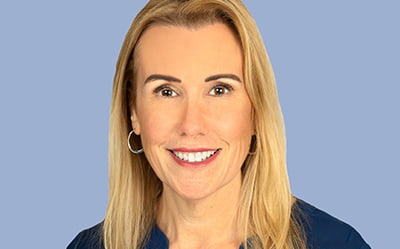 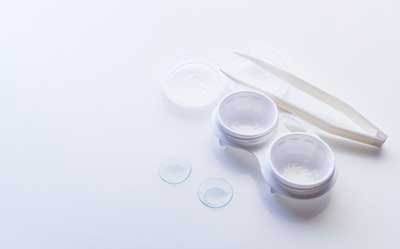 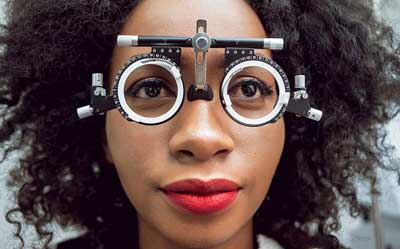 Go To Top
©2022 All Rights Reserved.
Designed by Glacial Multimedia.